The two most significant pollutants produced by humans (anthropogenic) are NOx emissions and particulates.

Q. What does the term NOx mean?
A. It refers to nitrogen oxides. The purists would say that it refers to nitric oxide (NO) and nitrogen dioxide (NO2) only, but most also include nitrous oxide (N2O) in this description. There are some other variants, but their concentrations in the atmosphere are too low.

Q. Why are NOx gases produced?
A. There are three main causes of NOx emissions:-

Q. Why are diesel cars more fuel efficient than petrol/gasoline cars?
A. Diesel fuel produces more energy for a given volume (diesel has a lower calorific value, but a higher density than petrol/gasoline). Also the higher combustion temperature in a diesel engine makes it more efficient. Heat engines can generate more useful work if they operate at higher temperatures.

Q. How do you reduce NOx emissions from diesel engines?
A. By lowering the combustion temperature, typically by Exhaust Gas Recirculating (EGR). Some exhaust gas is cooled and injected back into the combustion chamber. There is less oxygen in the exhaust gas because some has been consumed by previous combustion, so there is not as much to feed the flame. The exhaust gas also has a higher heat capacity than air, so it takes longer to heat up.

Q. Are there any other consequences of using EGR?
A. Yes, there is a downside. As the combustion temperature drops, so does the power, and the fuel economy.

Q. How can you remove NOx from exhaust gases?
A. There are various techniques, depending on the applications, although a lot of effort goes into designing burners which reduce NOx emissions in the first place.

Q. Why are NOx gases harmful?

A. Internal combustion engines can produce all three nitrogen oxides.

Q. What are SOx emissions?
A. When fuel is burnt in an engine, any sulphur will be converted into sulphur dioxide (SO2) gas. This readily dissolves in water to produce an acid, which accounts for the irritation to your respiratory tract if you inhale it. It also affects the ecology. Oil and gas in the ground can contain large quantities of sulphur, which have to be removed in the refinery. Some countries have lax regulations on sulphur content in fuel, with resulting high pollution levels.

Q. What is smog?
A. Fog or haze intensified by smoke or other pollutants. 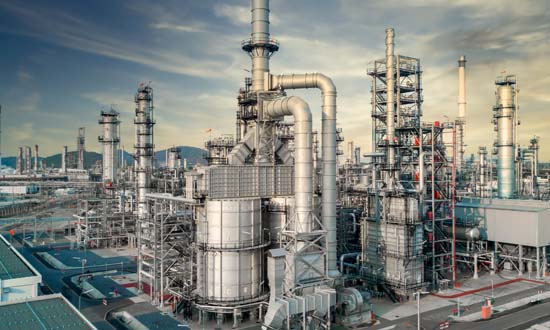 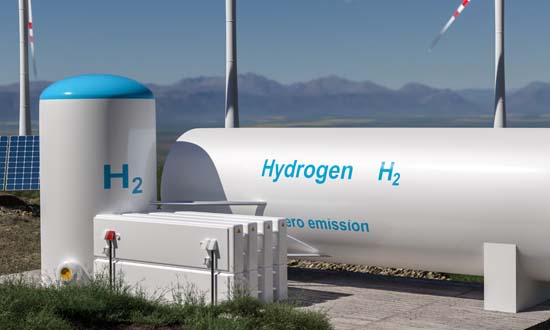 'Green' hydrogen, produced by water electrolysis is desirable, but also very energy intensive. Huge amounts of hydrogen are made by the 'grey' hydrogen route, which emits CO2. Read how the SPOCC Reactor could make this method sustainable. 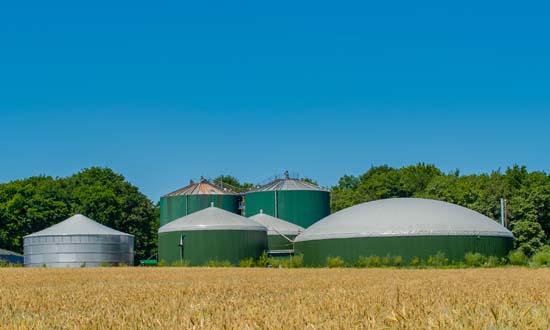 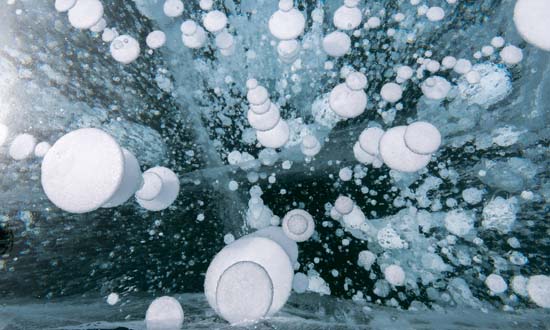 Methane is everywhere because it is released by decaying organic matter. Unfortunately, it is also a very potent greenhouse gas. The presence of vast amounts of methane hydrate below ground makes its release potentially catastrophic. The SPOCC Reactor is a potential solution to this problem.